Have you ever felt guilty after eating a forbidden food? An unbearable shame inevitably follows the act. Then, like a punishment, we limit ourselves even more, just to see the cycle start again! Here's why we should eat everything we want.

Hunger is actually a message from the body that tells us its need energy. This signal is basically mild and pleasant. If we ignore it, it will become more intense and persistent, until it becomes unbearable and eventually we succumb to the temptation. We must understand that there is a difference between feeling hungry and starving. By ignoring hunger, we risk to eat too much, probably more than what would have been enough to satisfy our initial hunger!

Beyond the physiological level, eating is more than fulfilling one's hunger. There is also a psychological dimension associated with it. In other words, it is important to satisfy both your hunger and your desire. If a food is tempting but you refuse it, the desire will probably persist until you give in. The more you try not to think about it, the more you will indeed think about it: it is unavoidable. Meanwhile, you’ll have consumed an apple, a dozen rice crackers and a bowl of cereals. A simple calculation shows that it would have been better to simply eat the desired food from the start. It would have saved you from eating everything else that did not really satisfy you. If, however, you fear losing control, this may be a sign that you need to be guided. A nutritionist will help you find peace with food.

Unfortunately, it is not always easy to indulge in one's hunger and desires at any given time. The emotional side also comes into play, with the actor named Guilt. "Never again", we tell ourselves... but this promise pushes us to restrict ourselves for the next meal. Even with all our will, it will not be possible to resist for a long time. There will inevitably be an excess, which will lead to guilt ... All of this leads nowhere, except maybe a series of failures and low morale. It is time to put an end to this vicious circle of guilt. How? By having the courage to eat while respecting your hunger and desires. No more restrictions, long live free food!

If you happen to feel guilty because you eat a lot, even without being hungry, there may be other causes associated with this behavior. A nutritionist can help you clarify the situation, including helping you detect your body signals, become at peace with yourself, and ultimately meet your real needs. 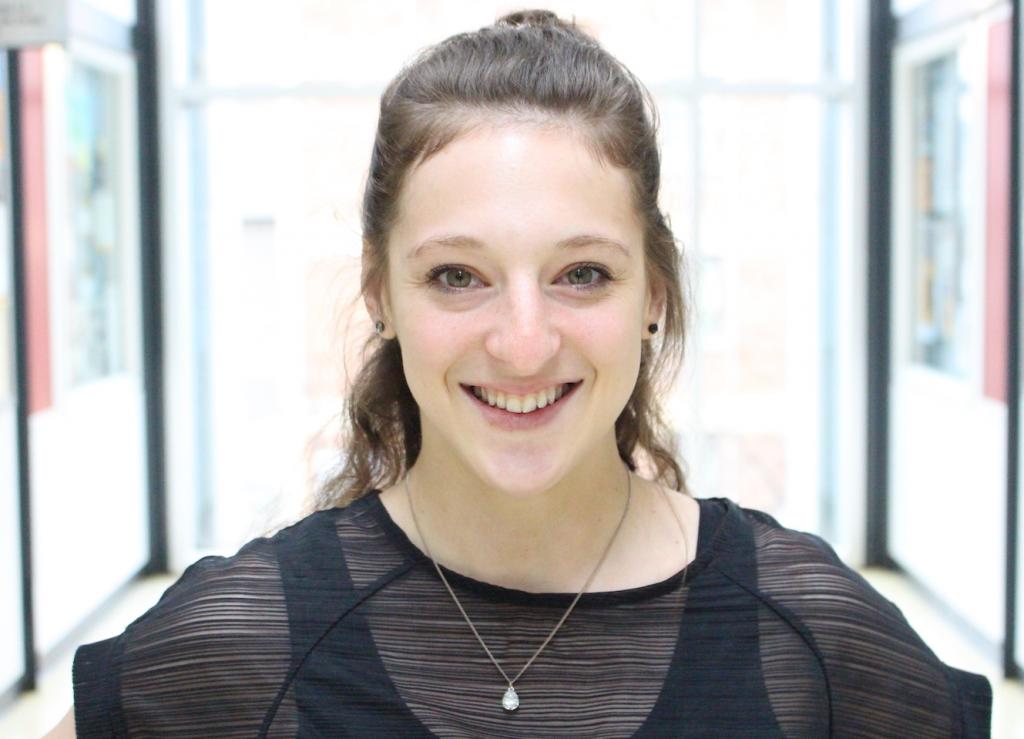