Is there such a thing as a super-taster's gene? | Articles | Dietitian Nutritionist | Equipe Nutrition
Skip to main content
COVID-19 | Our Registered Dietitians are proud to offer you more than 10 years of Online Consultation experience in addition to our Online Nutrition Programs.
Contact-us now at : 1-877-260-5535.

Is there such a thing as a super-taster's gene?

Quick answer: supertasters do exist! In fact, I've met several of them in my clientele! Interestingly, individuals are divided into 3 categories: non-tasters (25%), average tasters (50%) and supertasters (25%).

Like superheroes, supertasters have a special power to detect bitterness and taste more strongly than others. Average tasters are sensitive to this, but much less so than super-tasters.

Two genes are responsible for this particularity. One is responsible for a greater number of taste buds, while another causes a greater sensitivity to bitterness. Supertasters have an aversion to bitter foods such as cabbage, Brussels sprouts, asparagus, grapefruit, spinach, soy products, coffee, tea and alcoholic beverages.

Why do supertasters exist?

Bitterness is associated with the poisons found in certain plants, but not the ones we eat now! Thus, in the past, being a supertaster could be an advantage, since there was less chance of consuming toxic food. However, in today's world, this gene can be "annoying". Vegetables and fruits are known for their health benefits. Super-tasters, on the other hand, tend to avoid them and even develop aversions, which can cause health problems. What's life like as a super-taster like? It's possible to take the "test", but if all the foods in the list above are part of your food aversions, it's possible that you are! A bit like a superhero, you have to learn to control your superpower, otherwise it can cause a lot of trouble!

Many super eaters learn to tolerate bitterness in spite of everything, often for social reasons. For example, eating vegetables to "be polite," drinking coffee (with lots of sugar) or drinking alcohol (often sweet cocktails instead of beer) to "belong" to the group despite disliking these foods.

In conclusion, yes, super-tasters do exist and they can be perceived as picky eaters. But unlike fussy eaters, supertasters perceive bitterness as poison. Even so, they can learn to tolerate the bitterness. 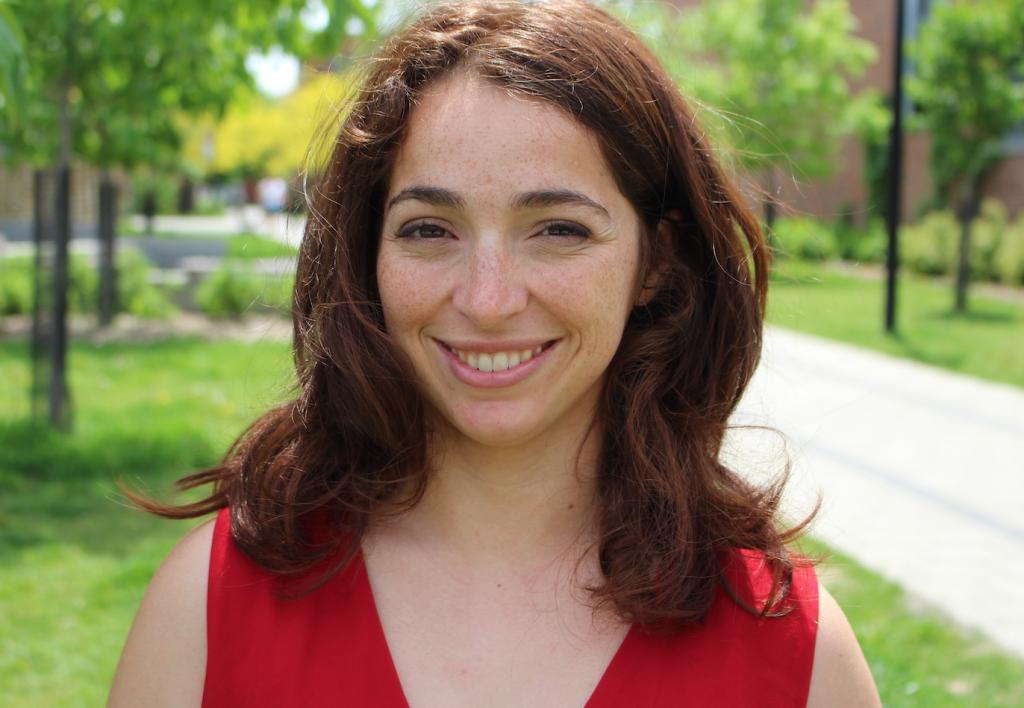