I have bloating! What does it mean? | Articles | Dietitian Nutritionist | Equipe Nutrition
Skip to main content
COVID-19 | ÉquipeNutrition dietitians are proud to offer you 12 years of Online Consultation experience in addition to our Online Nutrition Programs.
Contact-us now at : 1-877-260-5535.

I have bloating! What does it mean?

Do you sometimes have this unpleasant feeling that your belly is swollen after eating certain meals? Do you suddenly feel tight in your pants at the waistline? You may be bloated.

Bloating is a feeling you have when there is more gas or fluid in your intestines than normal. It is usually accompanied by abdominal distension and sometimes abundant gas, burps, diarrhea or even constipation.

How is bloating formed?

To understand how bloating is formed, one must first understand how digestion works. First, mechanisms such as chewing, stomach acid, and digestive enzymes break down our food into smaller and smaller components that are then absorbed by our small intestines. However, not all components are digested and absorbed, especially insoluble fibers. They thus travel to the large intestine, also called the colon, to form our stools and serve as food for the bacteria found there. These bacteria form the majority of what is called our microbiota. They ferment its fibers and give off carbon dioxide. This is why we normally produce up to 12 to 25 gas per day for a total of 0.6L to 0.8L.

But what happens in case of bloating?

A larger amount than normal of unabsorbed substances ends up in the intestines. The accumulation of bacteria fermentation gases and an increment in water generated by this surplus then create bloating.

What are the causes?

The causes of this phenomenon are very diverse. You should know that having bloating is often mild. Indeed, certain foods are more likely to cause bloating in a large part of the population and when more of that food is consumed, there are greater symptoms of bloating. In addition, each gut is different, just like digital fingerprints, so we all have an individual tolerance.

However, bloating, especially if it is frequent and accompanied by other digestive symptoms, can also be a sign of an impaired digestive function. If in doubt, it is best to consult a health professional.

Are there nutritional treatments for bloating?

Fortunately, through food and nutrition, there are several ways we can deploy to reduce bloating directly by moderating the ratio of what causes bloating and indirectly by taking care of our gut health. 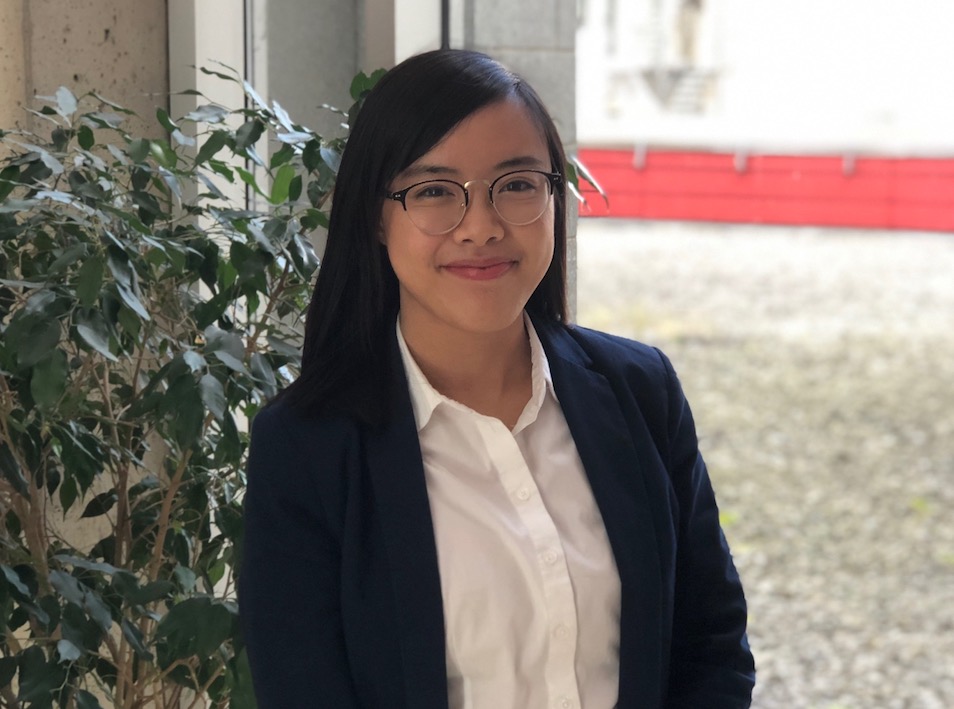